I love seeing children turn up to school wearing Barcelona tops. I begin by asking them why they are wearing it and I usually get an answer that they are brilliant. “Messi blah, blah, blah…Ronaldinho blah, blah, blah…etc.” I then give them a nice smile. I wait a second and then tell them that I have been to see them in the Nou Camp. Now that I have their interest, they sometimes ask how much I enjoyed it and who they were playing. “How much did they win by?” is a question I have been asked. My smile was very big that morning!

When I tell them that they got beat 2-1, they think it was against a team like Real Madrid or Chelsea or Liverpool or even one of the Manchester teams. I tell them quietly, with only a bit of smugness, that it was the mighty Dundee United. Yes, that’s right. Dundee United beat Barcelona 2-1 at the Nou Camp in the quarter final of the UEFA Cup in 1987. 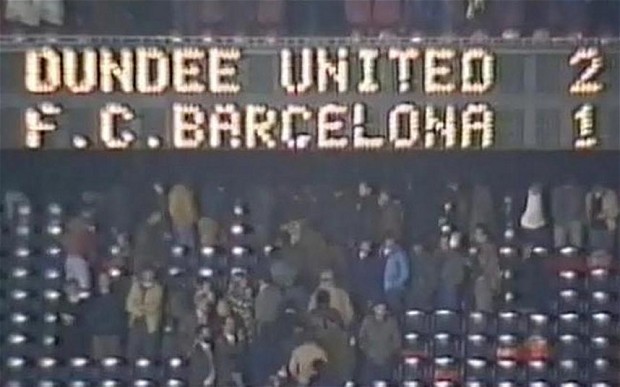 After that, I let them know that I saw Dundee United beat Barcelona on another occasion. Two weeks before the Nou Camp match, they beat them at Tannadice 1-0. Kevin Gallagher, who went on to play for some local team, scored the winning goal.

I then walk away and don’t care how much I have upset this young Barcelona fan. 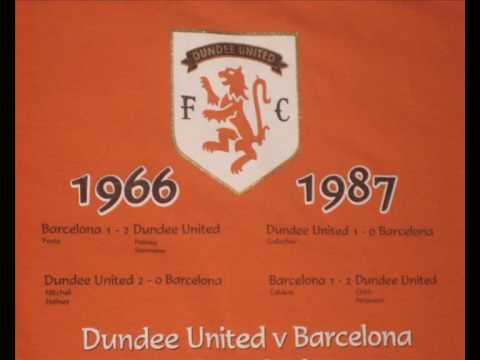 A visit to London Underground

If you are ever lucky enough to travel around London on the Underground, try not to act like one of the locals. For most of them it has become a necessary evil to get them from one part of London to another. If they stopped to think just how amazing the Underground is, then they would be able to enjoy this part of their days more and soak in some of the wonders around them. The reason why all of this works is the map. Coloured lines direct you around the Underground and help you to find your route through the maze of tunnels, escalators and stairs. Harry Beck is the genius behind the map and the statement 'This diagram is an evolution of the original design conceived in 1931 by Harry Beck' is printed on every London Underground map. I love the beauty of this map. It is a pleasure to use it as you plan your day's travel around the capital. 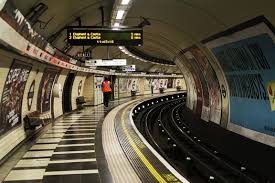 Some of the station names can seem strange and conjure up images of wonderful places. 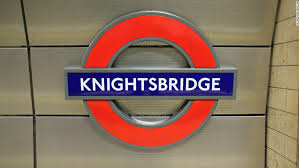 Every year, I have to do a performance with my class. It will be performed in front of the school and then the children's families. It is always tiring and stressful work.

There are usually some children who don't learn their lines or refuse to speak loud enough for the audience to hear. There can be small groups of reluctant thespians, who will disrupt rehearsals by not paying attention and distracting others. In the end, the show always goes ahead and the children get to show how good they can be.

This year the children excelled themselves despite the auditions being the least impressive I have seen. The children had learned their lines, but most audition pieces were flat and lifeless. It did not bode well for the play itself. 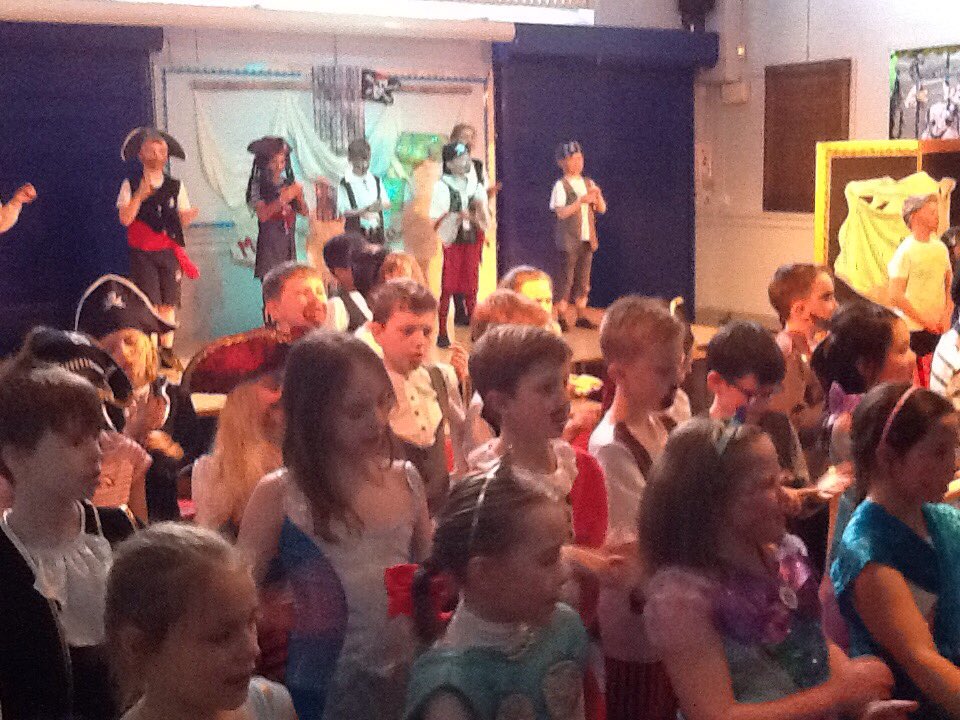 It was only once parts were allocated and run-throughs began that the play began to sparkle. It soon became obvious that the children this year were very focused on the show and were enjoying each rehearsal. Talents soon made themselves known.

Lines were learned quickly, allowing work on the staging and acting to take place. The children soaked in every suggestion and made it their own. By the time Year Three were invited to rehearsals, the play was more or less ready. Year Three learned their parts well and helped the singing to soar. The play was ready. 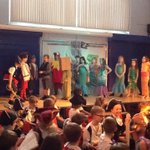 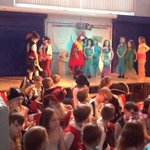 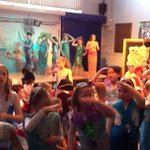 Written by Mr Thomson Published on 3rd Apr 2017
Today the children of Years 3 and 4 gave a tremendous performance of the stage musical Pirates Versus Mermaids. They looked more than ready for their shows in front of their families on Wednesday. If you haven't got your tickets for the show yet, don't forget to get them otherwise you will miss a really great show. It is loud. It is confident. It has a talented cast. It looks great with amazing costumes and a good set. I was very proud of all the children. All of their hard work and enthusiasm paid off today. I cannot wait for Wednesday.
Previous page 1 2 3 4 5 Next page

I have been teaching for what seems like years. There have been many changes in those years and I have a lot of sympathy for all those old dogs you hear about.