Latest posts by Nicole A.

Written by Nicole A. from Frogs Published on 11th Jul 2018

1.what is my favourite football team?

3.What is my favourite movie?

Written by Nicole A. from Frogs Published on 27th Jun 2018 1 Comment

1. What is my favourite colour?

2. What is my favourite animal?

3. What are my two favourite flavours of ice-cream?

Written by Nicole A. from Frogs Published on 22nd Jun 2018

This week was maths fun week and I am going to tell you about 3 of the fun maths that we did.

Then we also sang a song called seven wars and we will be singing it on Monday.

Finally we went on purple mash and played some times tables racing games and you have to answer the question to move forward and try to win the race.

Written by Nicole A. from Frogs Published on 18th Jun 2018 1 Comment 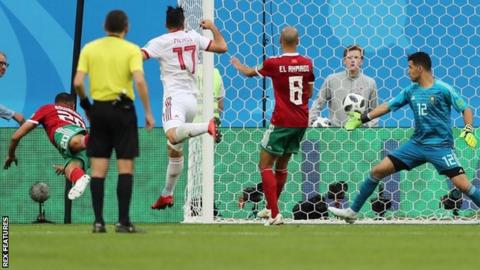 Aziz Bouhaddouz put the ball into his own net with a diving header in the 95th minute to give Iran their first win at a World Cup finals since 1998.

The result was harsh on the African side, who had wasted numerous chances in the first half and were denied late on when Iran goalkeeper Alireza Beiranvand produced a fine save from Hakim Ziyech.

Man of the match was Mehdi Benatia Morocco (pictured below) made 92 passes with an 81.5% pass accuracy. 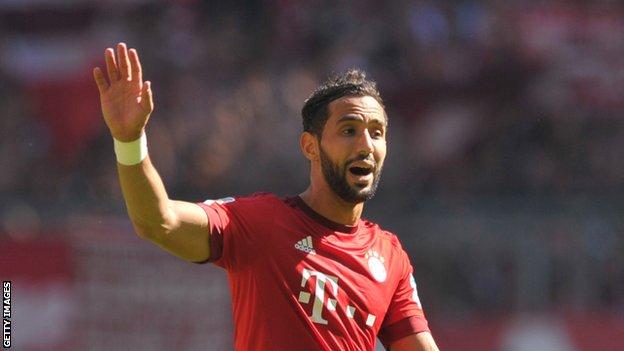 Morocco will now need a positive result when they play Portugal on Wednesday, 20 June (13:00 BST), before Iran play Spain at 19:00 BST on the same day.

Written by Nicole A. from Frogs Published on 15th Jun 2018 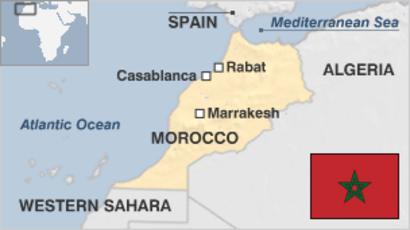 The Netherlands might be missing from the 2018 World Cup after a poor qualifying campaign, but some of their fans are getting ready to enjoy the tournament - thanks to Morocco.

That is because five Netherlands-born players are likely to feature for the North African nation in the Group B game against Iran on Friday.

Indeed, 17 of Morocco's 23-man squad in Russia were born outside the country but qualify to play because of dual nationality.

Players born in Europe now dominate many major African national teams and are actively sought out to strengthen sides.

So, while the Netherlands - runners-up in 2010 and third at the 2014 tournament - missed out after defeats by France and Bulgaria, there are many Oranje fans who will be backing Herve Renard's Morocco in Russia.

"I hope the Netherlands are solidly behind us - just as I, for all these years, have supported the Dutch national team at the World Cup when Morocco didn't participate," said Feyenoord midfielder El Ahmadi.

"I think that if we find each other, we can all be proud.

"I grew up in the Netherlands, but I must honestly say that when I hear the national anthem of

Morocco I feel a connection with the country."