Latest posts by Lucy B.

2  December,2010 Russia,for the first time in it history,was granted the right to host the FIFA World Cup. the finals of the tournament will be held from June 14 to July 15,2018.

32 teams will take part in competition. Russia and 13 national teams would represent European zone(Russia was automatically qualified for the championship as the host country),five national teams from African zone, and ten from Asia and South America, and three from North American zone. Another two tournament tickets will be decided in playoffs.

Written by Lucy B. from Frogs Published on 23rd Jun 2018 2 Comments

3.How many animals have I got ?

Maths fun week is when you play games to do with maths.

The first thing we did was the song and it was called seven wars,it  was so good.

Tunisia lost in the football game on Monday and England won 2-1 I was sad that Tunisia lost. 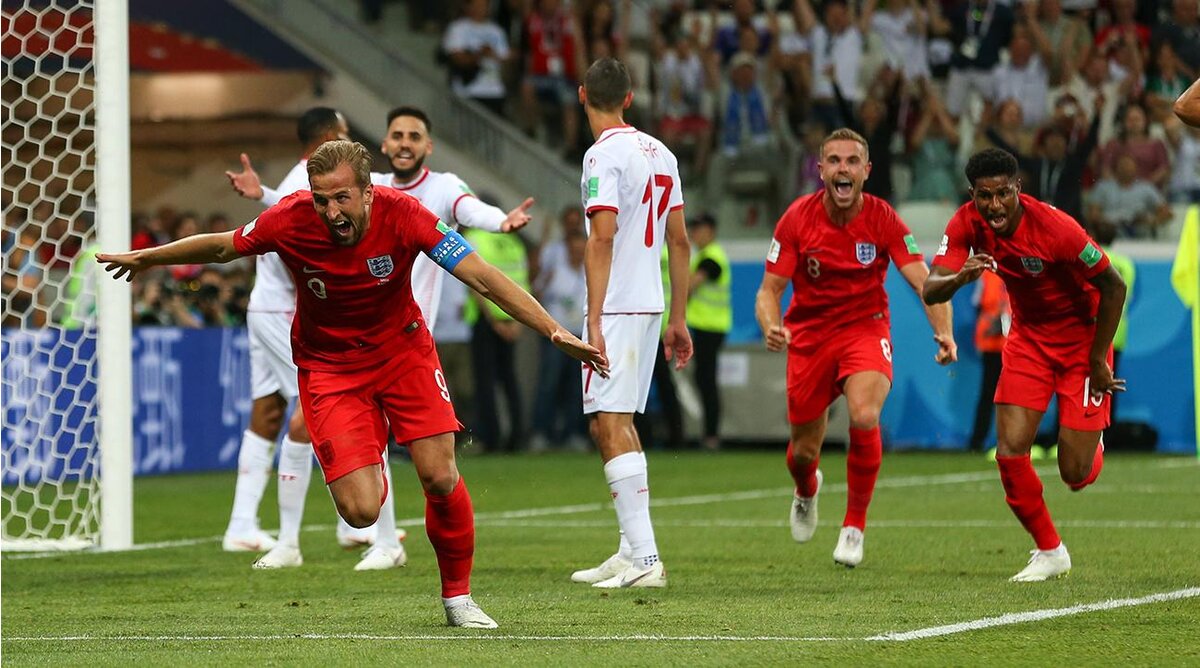 Written by Lucy B. from Frogs Published on 13th Jun 2018 3 Comments

Tunisia booked their return to the FIFA  world cup after a 12-year absence,topping africa group A,to head to their fifth edition of the tournament.